“The meaning coded into words can’t be measured in bytes. It’s deeply compressed. Twelve words from Voltaire can hold a lifetime of experience.” —Mark Horowitz, “Visualizing Big Data.” Wired.  Today there are number of analytic programs that analyze numbers but the big problem is that they can’t analyze sentiment.  Sure you can use keywords to try and capture how people feel about your brand but you really need people who can understand what is being said, why it is being said and then respond in Internet time.

We care a lot about participation and engagement. That’s a lot of marketers number one metric. But when we’re using social media as a research vehicle, then it’s sentiment and opinion—the quality of what people are saying about the brand, what words they’re associating with the brand that are important.  In a New York Times article called “Mining the Web for Feelings, Not Facts” , Alex Wright put it this way: The practical side of this is technically challenging. Again and again, we face the conflict between human communication norms and computer processing limitations. It takes a person to understand a person—and even then it’s easy to misunderstand.

When marketers want to do very accurate measurement of Twitter, they have to use 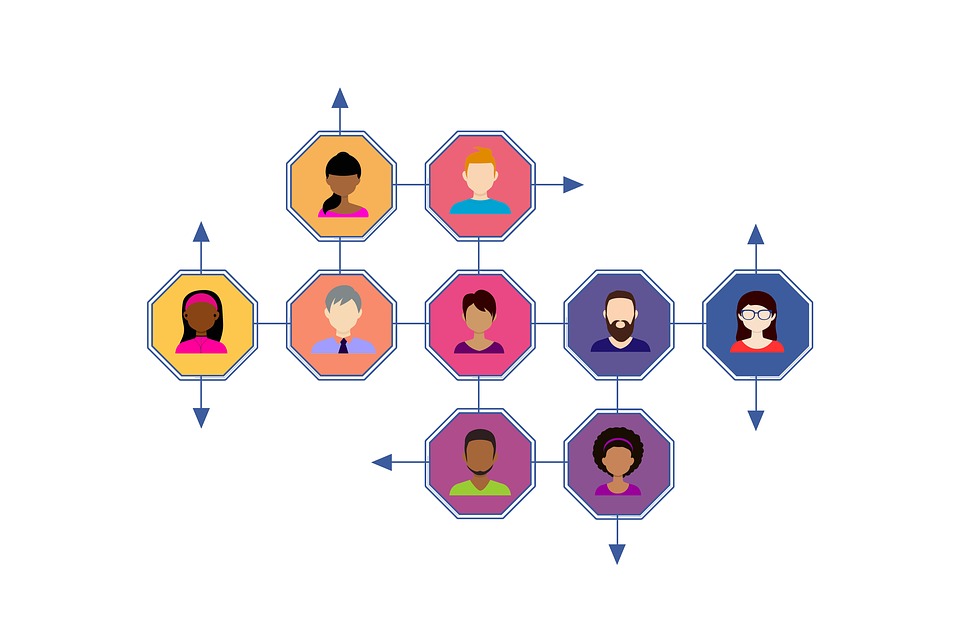 human readers. It’s the only way to really understand the language, that is “what is being said and why”.  The important thing about sentiment analysis is that it is a more direct window into the hearts and minds of the marketplace. It is the actual pulse of opinion whether it’s about your brand, your industry, or your latest viral video.

However some people believe that sentiment analysis may not be the sole answer to monitoring a brand on social media.  Forrester Research’s Suresh Vittal thinks our expectations are too high. “I think we’re giving it too much of a bad name. I think marketers should stop viewing sentiment analysis as a silver bullet. View it as a great directional tool. View it as something that builds the foundation of customer attitudes and preferences that the marketer has to refine on a periodic basis. The system applies his logic as a business rule on top of it’s analytical system and refines sentiment for future posts and conversations”

Engagement alone is not a good metric to follow 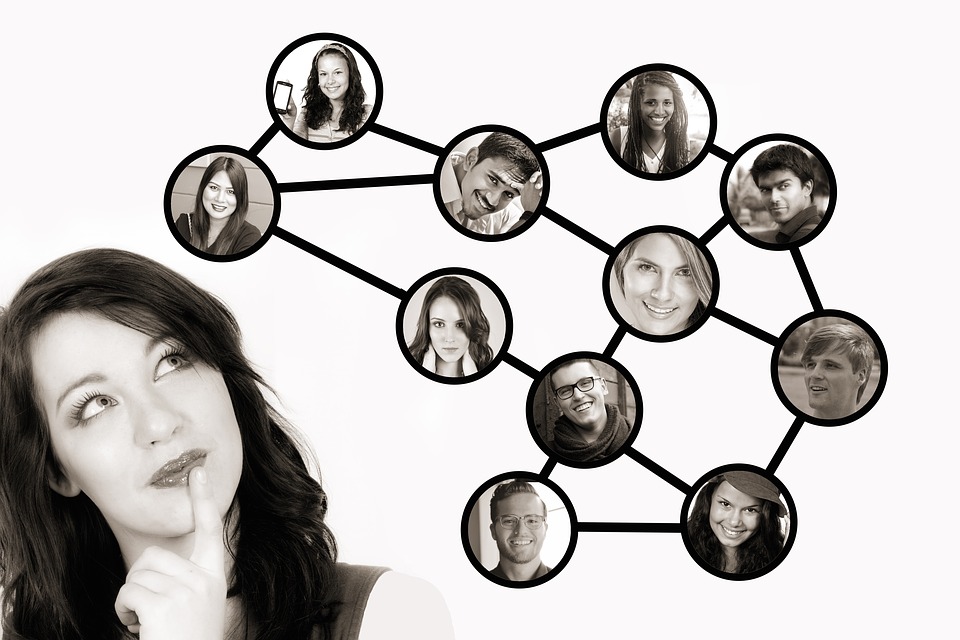 Engagement is when somebody cares and interacts. Both are necessary if you’re going to measure your social media marketing.   You can interact with videos, games, jokes, the weather, etc. and not really care about the brand. If you do it enough, you may grow an affection for the brand, but you wouldn’t go out of your way to hunt it down if it changed its name and left no forwarding address.

Alternatively, you may think the world of a Mercedes Benz car. You may decide that you have really arrived if and when you can park E350 in your driveway. However, you have no intention of buying one. Your day-dream is idling by the curb. You don’t visit the web site, go out of your way to read articles, or look at pictures of them. You just think it’s the a great brand and status symbol. Your brand affinity is high but your interaction is low. Therefore, you are not engaged.

Engagement is a conversation and that conversation cannot be one sided.  It is also telling someone else “hey, look what I found” or “this is great”.  Too many MBA marketers are taught to use quantitative metrics for everything but the reality is that the number of followers and people who like your brand mean little in an era of “digital bumper stickering”.

So what does all this mean ?

(1) It means that there is a potential gold mine of information via social media but that social media analytic programs alone are NOT the answer.

(2) You need people who can quantify brand sentiments as positive, negative or neutral.

(3) You need to respond to both good and bad comments about your brand.  Don’t do it in corporate speak, use a human voice and reach out.

(4) People who can sway others from brand detractors to brand ambassador’s are worth their weight in gold. Reward them and encourage them and always remember to say thank you.

(5) Anybody that tells you that their social media analytic program or service can do it all is full of crap. Right now there is not one service that can do it all.  They can provide you lots of data but if you respond too late or don’t have someone to tell you what that data means, in the form of action, it’s pretty much worthless.

(6) Listen. Expect to fail and expect people to ignore you at first until you learn to talk to them in a way that they want to be heard.